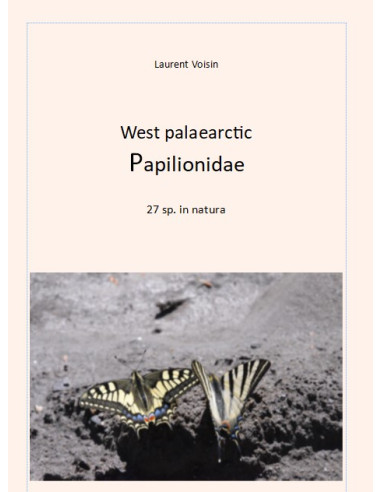 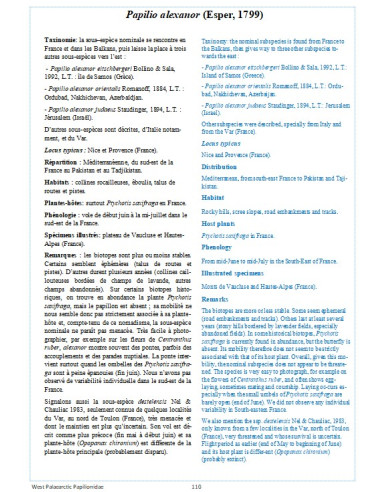 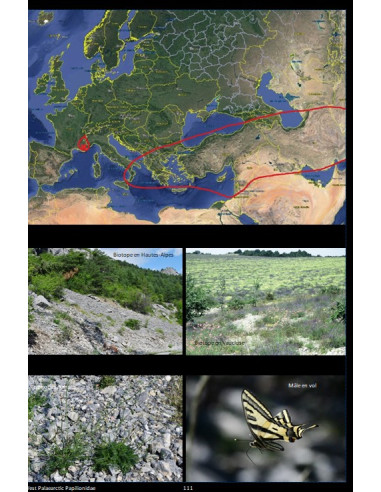 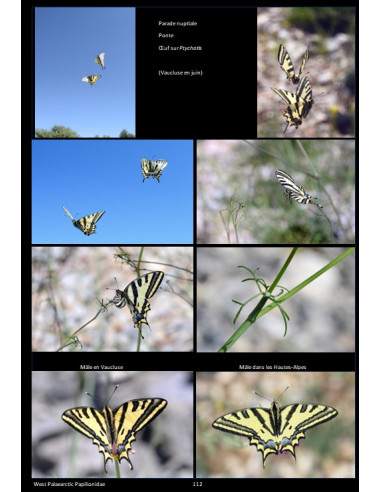 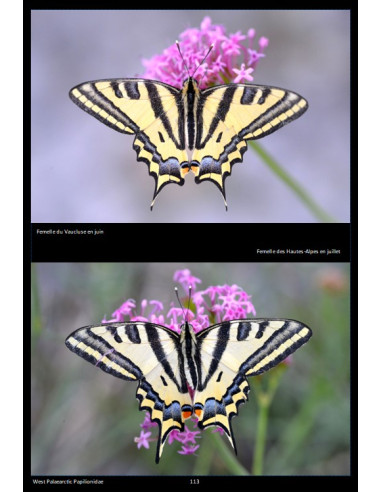 The Papilionidae constitute a particularly attractive family, with large and spectacular species. Their behavior is often very favorable to the photographer in the field, and moreover the number of species is limited in the area studied, and thus makes it possible to constitute a collection of modest size.

However, the quest for these species is fascinating because little-known aspects remain to be discovered and above all to be shown. The systematic presentation of the pre-imaginal stages would have required a much larger book. They will only be illustrated here occasionally.
This book has no scientific claim, its purpose is only the illustration of specimens in their biotopes.

The delimitation of the area is defined with obvious edges concerning the West and the North by the Atlantic Ocean and the cold seas, in the South the deserts (Sahara, of Arabia), and for the East of the Volga at the Arabian Sea through the deserts of Kazakhstan, the Caspian Sea and the deserts of central Iran.

Thus, 27 species (plus one subspecies) will be illustrated, according to the current status of the taxa (counting three species for the swallowtail complex and three species for the rumina complex). Synonymy at the species level will sometimes be mentioned. Most often only the nominal subspecies will be illustrated. For each of the species treated, the location of the Biotope surveyed will be specified (with a red cross on the map, within the envelope of the distribution area bordered in red).

The remarks will be limited to a few personal considerations based on the author's experience in the field, without any claim of being exhaustive. 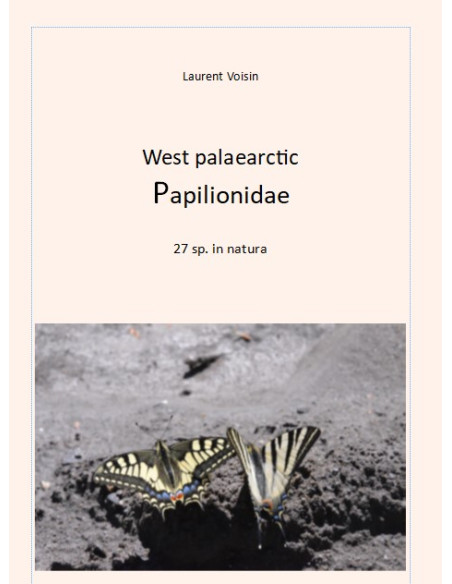 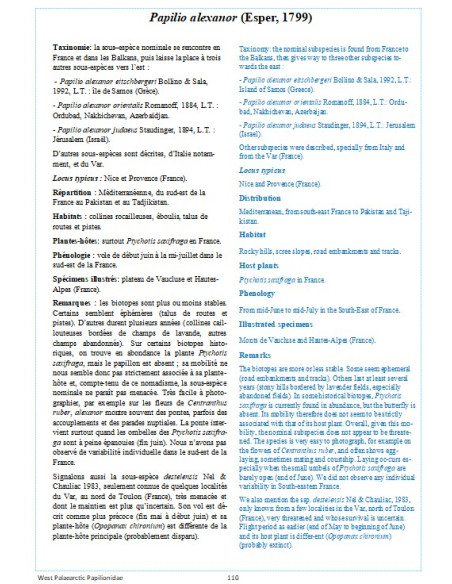 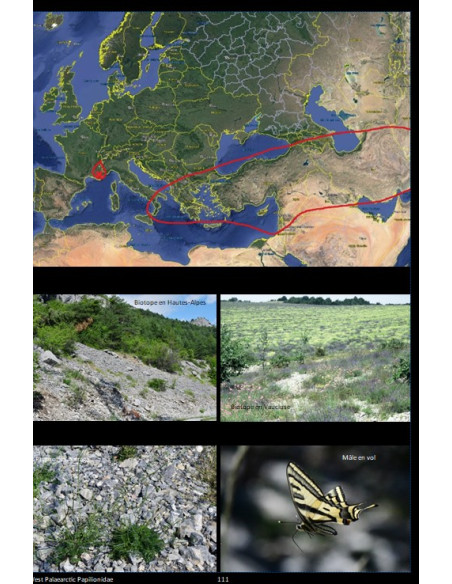 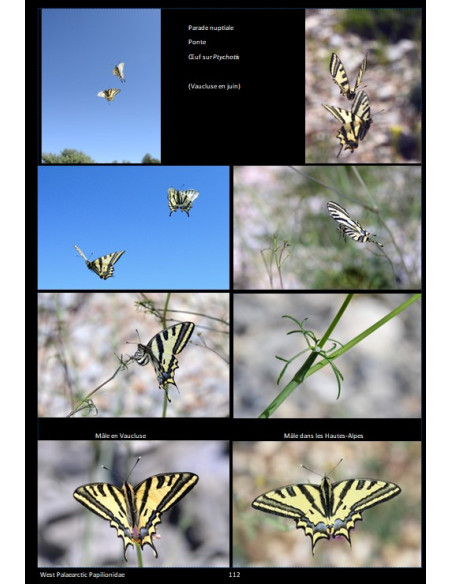 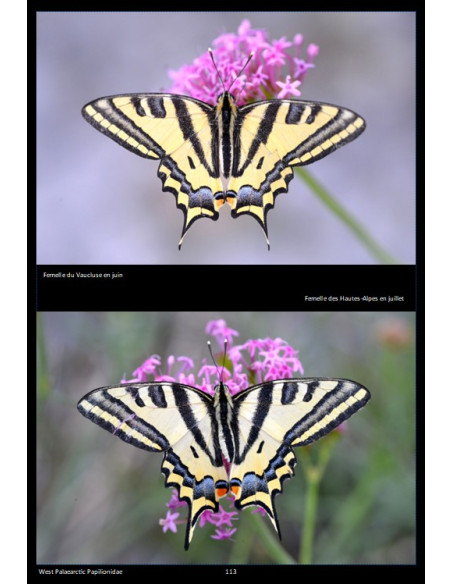