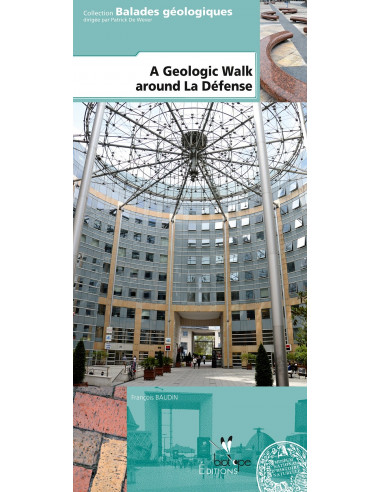 A Geologic Walk around La Defense

The La Défense district sits at the heart of the Paris basin, a vast accumulation of sedimentary rocks, in a series of layers, almost 3 km thick. These rocks were deposited over the last 250 million years in the shallow seas that covered this area of France at the time. Today, the Paris basin is made up of a series of rings, organised according to age, with the most recent rings at the centre and the oldest on the edge… not unlike a layered cake with the size of the cake decreasing as the layers are piled up. The alluvial deposits left by the Seine in its bed or on the surrounding floodplains make up the majority of the sub-soil of the lower section of the La Défense district.

Many artworks are to be discovered or rediscovered during this walk, including the Red Spider of Alexander Calder and Joan Miró's Fantasy figures.

No reward points for this product. 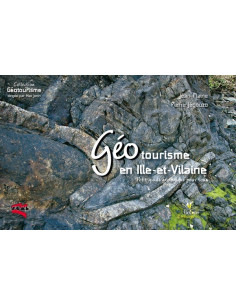 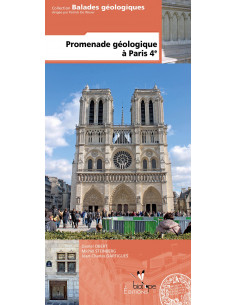 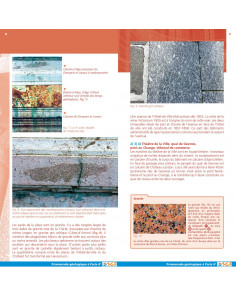 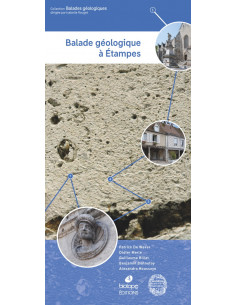 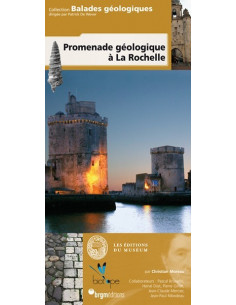 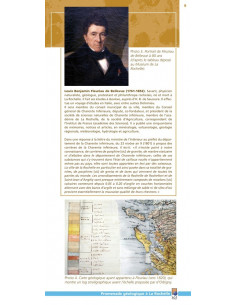 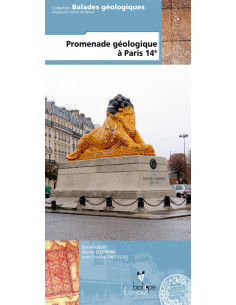 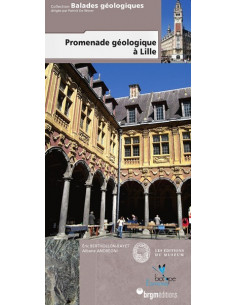 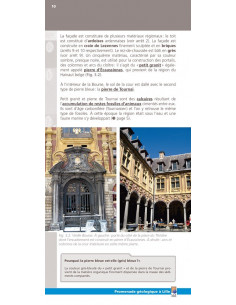 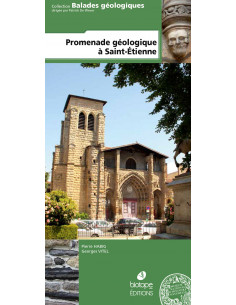 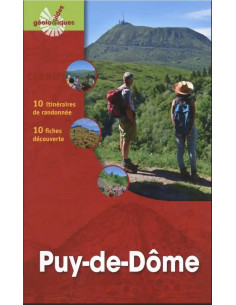 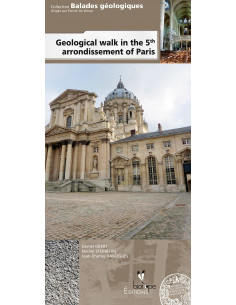 Geologic Walk in the 5th arrondissement of Paris

9782366621693
€3.79
This booklet invites to an unprecedented discovery of the 5th arrondissement of Paris, located on a small limestone plateau well protected at the end of a gulf. The reader will learn the astonishing coexistence between the walls of two stories, human and geological. The route, shown at the beginning of the booklet, stops over 11 main points, revealing... 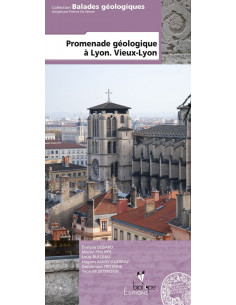